A downloadable work in progress

Confront the past. Embrace the monstrous.
Cheat death.

Resurrection Gate is an in-progress interactive fiction narrative about loss, liches, and what lingers at the edge of existence. It is being developed in Twine ®.

The end of a single life may go unnoticed in the grand scope of a war. But after one miserable human war has ended, one man's death and rebirth will lead to consequences for the living and dead alike.

Gameplay in Resurrection Gate is choice-based, revolving around dialogue, actions, and variables. Scenes alternate between two primary perspectives: two men whose home has been annihilated, forcing them to become roaming mercenaries, and a lone monk who has been cast out of their monastery, denied salvation for their lack of faith. After reaching a conclusion for the mercenaries and the monk, the newly-appointed Duke of Wratun — a man determined to thrive in spite of his recent murder — becomes an available perspective.

Every character has been shaped by their past, whether they are in the prime of their life, or have lived undead for years. What the future holds for them remains to be seen.

Resurrection Gate is currently in development. I am creating it as an independent developer who manages its writing, programming, and UI; it will also feature music and audio by @ruunemagick and art by @rowan_oats, fellow independent creators who are being compensated for their work. (Current screenshots reflect placeholder visual assets which are either produced by me, or open license assets used in accordance with Creative Commons or the Public Domain.)

Updates will be posted on this page from time to time. To keep up with the development of this game, you can follow me here on itch or on Twitter for additional updates. You can also consider subscribing to my devlog tier ($3) on Patreon for more in-depth discussion of progress and more behind-the-scenes features each month! Patreon pledges also help fund the game's additional assets.

Resurrection Gate is part of a loose series of games involving the exploits of a quadumvirate of lich-lords, four uncanny enigmas who have defied death and chosen to linger among the living. All previous games in this collection can be viewed and played for free at the link below:

Collection: "And some part of me is mortal yet..."

"Nothing in his life
became him like the leaving it..."
Shakespeare, Macbeth 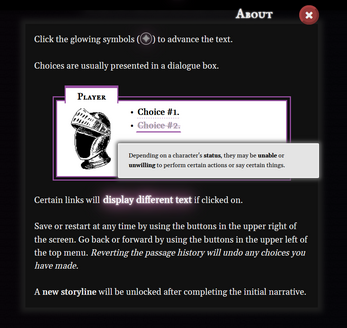 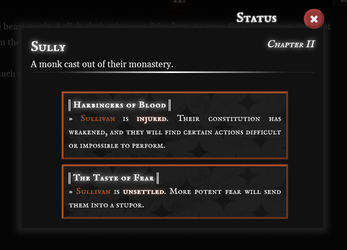 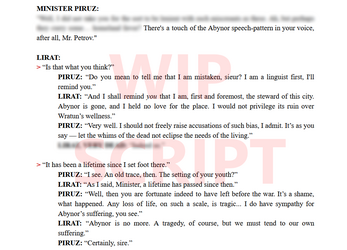 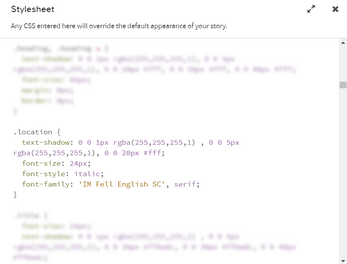